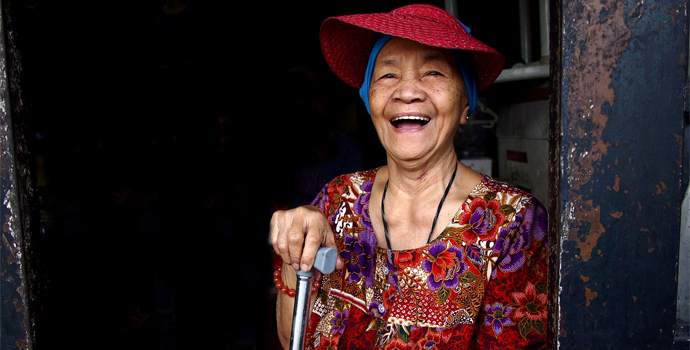 ADPC publishes its Annual Report 2018 that provides a summary of our contributions to build the capacities of governments and communities in disaster risk reduction (DRR) and climate resilience (CR) across Asia and the Pacific.

The report highlights ADPC’s efforts in supporting 21 countries to build their DRR systems, institutional mechanisms and capacities to become resilient to numerous hazards throughout 2018. In 2018, ADPC’s capacity building initiatives reached over 6,000 people through 51 projects and 135 events implemented with support from 129 partners.

The report provides insights to ADPC's work on localization of disaster preparedness and response. Under the Asian Preparedness Partnership, we formed national level partnerships, which built the capacity of 1000 participants through 48 events held across six countries, in learning about the status of sector-specific disaster preparedness.

ADPC continued working on promoting gender and diversity in DRR throughout 2018. The report provides insight to a scoping study looking into the current practices and state of gender equality and human rights in DRR.

The report further provides an update on ADPC’s SERVIR-Mekong program, which provided the Government of Lao PDR with satellite maps to identify the most affected areas following a dam collapse, in collaboration with USAID and NASA.

The report further highlights ADPC’s efforts to engage media in pre-disaster reporting; strengthening community and school safety; as well as the institutionalization and upscaling of hospital preparedness initiatives.