Integrating disasters into reporting beats across the region

Regional, Asia and the Pacific 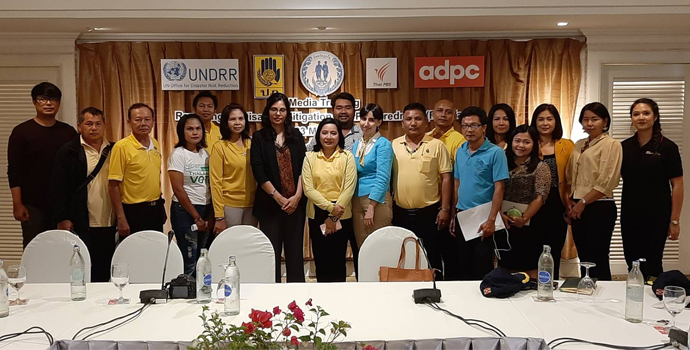 Journalists, from a RedMap training in Phuket, pose for a group picture

Media is an integral part of the disaster risk reduction (DRR) process. To enhance the technical knowledge of journalists on DRR, Asian Disaster Preparedness Center (ADPC) has been engaging with media in Asia and the Pacific under the overarching concept of Reporting on Disaster Mitigation and Preparedness (RedMap). 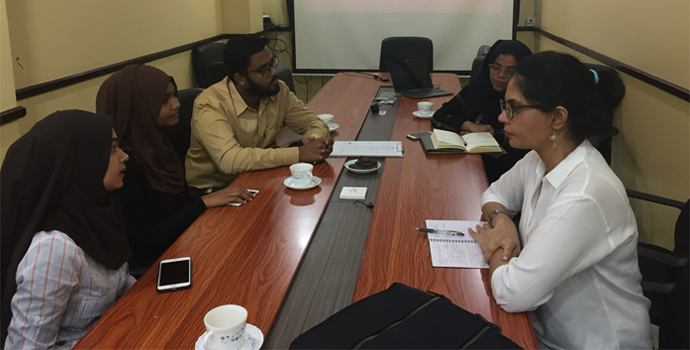 Media persons in the Maldives engage in a policy dialogue

ADPC held a series of events in PNG, the Philippines, Nepal, the Maldives and Thailand in April and May. 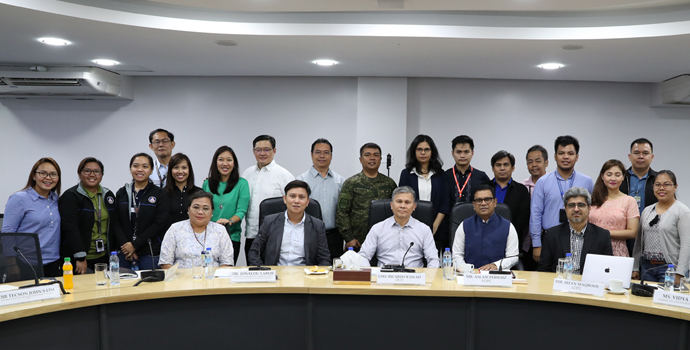 Representatives discuss the role of media in DRR in the Philippines

Asian Disaster Preparedness Center (ADPC) brought together media professionals and disaster practitioners in a policy dialogue to discuss the current culture of covering hazards and climate change threats in Papua New Guinea, the Philippines and the Maldives. 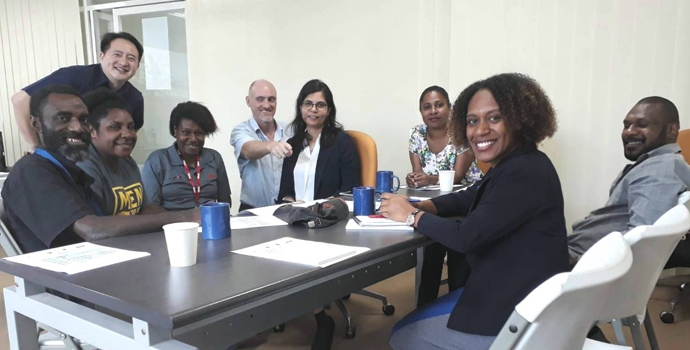 The discussions aimed to motivate media to play an active role in saving lives from disasters through outlining the current challenges, opportunities and capacity gaps within the media community and suggesting a way forward to mainstream disaster reporting, especially when the news is dominated by current affairs. 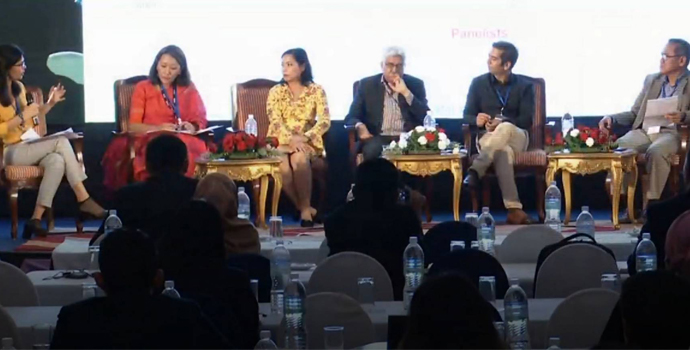 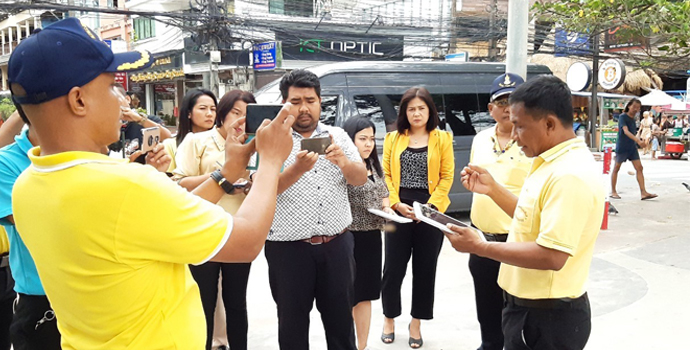 Further media initiatives continued with a Reporting on Disaster Mitigation and Prevention (RedMap) training in Thailand, with support from Thai Public Broadcasting Services (Thai PBS). The 15 journalists produced news packages from a field visit exploring the waste management system put in place by the local government.

The initiatives were supported by the United Nations Office for Disaster Risk Reduction (UNDRR).